Through annual funding programs, the Foods for Health initiative supports the development of new and existing research collaborations. The following publications are a direct outcome from these strategic investments in the Ohio State faculty.

Catechin‐rich green tea extract (GTE) limits inflammation in nonalcoholic steatohepatitis (NASH) consistent with a Toll‐like receptor 4 (TLR4)‐dependent mechanism. It is hypothesized that GTE supplementation during NASH will shift the hepatic metabolome similar to that attributed to the loss‐of‐TLR4 signaling. 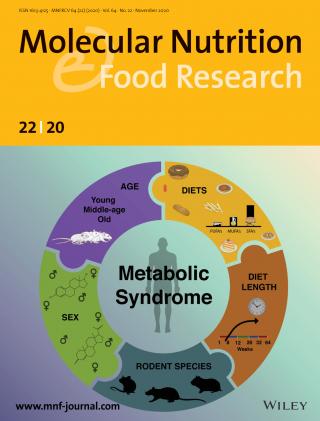 Persons with metabolic syndrome (MetS) absorb less vitamin E than healthy controls. It is hypothesized that absorption of fat‐soluble vitamins (FSV) A and D2 would also decrease with MetS status and that trends would be reflected in lipidomic responses between groups. 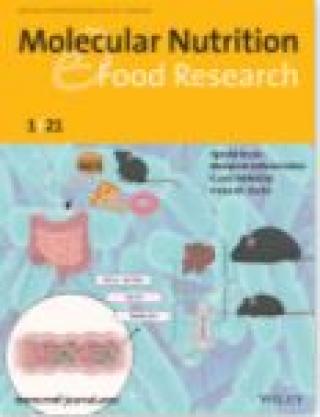 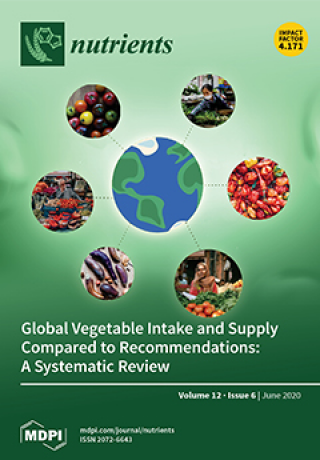 Obesity is characterized by visceral adipose tissue (AT) inflammation. Immunosuppressive regulatory T cells (Tregs), phagocytic M2-like macrophages, and innate lymphoid cells type 2 (ILC2) control lean AT inflammation to maintain systemic insulin sensitivity, while the loss of these cells in obesity leads to AT inflammation and insulin resistance (IR). The objective of this study was to determine if weight loss following obesity would correct AT inflammation and systemic metabolism.

Salmonella is a foodborne pathogen that causes annually millions of cases of salmonellosis globally, yet Salmonella-specific antibacterials are not available. During inflammation, Salmonella utilizes the Amadori compound fructose–asparagine (F-Asn) as a nutrient through the successive action of three enzymes, including the terminal FraB deglycase. Salmonella mutants lacking FraB are highly attenuated in mouse models of inflammation due to the toxic build-up of the substrate 6-phosphofructose-aspartate (6-P-F-Asp). This toxicity makes Salmonella FraB an appealing drug target, but there is currently little experimental information about its catalytic mechanism. Therefore, we sought to test our postulated mechanism for the FraB-catalyzed deglycation of 6-P-F-Asp (via an enaminol intermediate) to glucose-6-phosphate and aspartate. A FraB homodimer model generated by RosettaCM was used to build substrate-docked structures that, coupled with sequence alignment of FraB homologs, helped map a putative active site. Five candidate active-site residues—including three expected to participate in substrate binding—were mutated individually and characterized. Native mass spectrometry and ion mobility were used to assess collision cross sections and confirm that the quaternary structure of the mutants mirrored the wild type, and that there are two active sites/homodimer. Our biochemical studies revealed that FraB Glu214Ala, Glu214Asp, and His230Ala were inactive in vitro, consistent with deprotonated-Glu214 and protonated-His230 serving as a general base and a general acid, respectively. Glu214Ala or His230Ala introduced into the Salmonella chromosome by CRISPR/Cas9-mediated genome editing abolished growth on F-Asn. Results from our computational and experimental approaches shed light on the catalytic mechanism of Salmonella FraB and of phosphosugar deglycases in general. 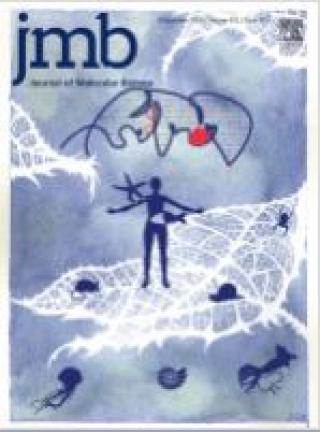 Green tea extract (GTE) reduces NFκB-mediated inflammation during nonalcoholic steatohepatitis (NASH). We hypothesized that its anti-inflammatory activities would be mediated in a Toll-like receptor 4 (TLR4)-dependent manner. Wild-type (WT) and loss-of-function TLR4-mutant (TLR4m) mice were fed a high-fat diet containing GTE at 0 or 2% for 8 weeks before assessing NASH, NFκB-mediated inflammation, TLR4 and its adaptor proteins MyD88 and TRIF, circulating endotoxin, and intestinal tight junction protein mRNA expression. TLR4m mice had lower (P < .05) body mass compared with WT mice but similar adiposity, whereas body mass and adiposity were lowered by GTE regardless of genotype. Liver steatosis, serum alanine aminotransferase, and hepatic lipid peroxidation were also lowered by GTE in WT mice, and were similarly lowered in TLR4m mice regardless of GTE. Phosphorylation of the NFκB p65 subunit and pro-inflammatory genes (TNFα, iNOS, MCP-1, MPO) were lowered by GTE in WT mice, and did not differ from the lowered levels in TLR4m mice regardless of GTE. TLR4m mice had lower TLR4 mRNA, which was also lowered by GTE in both genotypes. TRIF expression was unaffected by genotype and GTE, whereas MyD88 was lower in mice fed GTE regardless of genotype. Serum endotoxin was similarly lowered by GTE regardless of genotype. Tight junction protein mRNA levels were unaffected by genotype. However, GTE similarly increased claudin-1 mRNA in the duodenum and jejunum and mRNA levels of occludin and zonula occluden-1 in the jejunum and ileum. Thus, GTE protects against inflammation during NASH, likely by limiting gut-derived endotoxin translocation and TLR4/MyD88/NFκB activation. 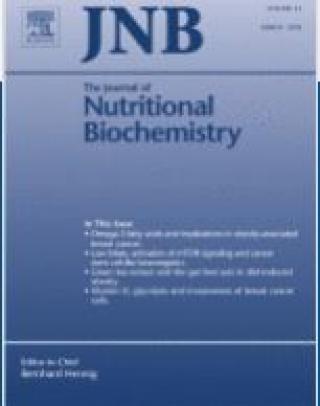